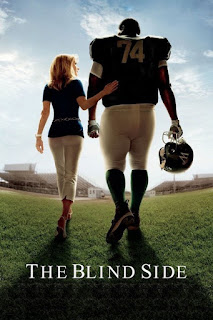 The Blind Side is defined as a place of restricted vision. It also means to be hit or attacked from the blind side or from a side you cannot see.

In football the quarterback will often have big guys like Michael Oher protect them from being hit on their blindside.

Today many believers are under constant  attack by the enemy, because they have a blind side, their vision has been spiritually limited or restricted.

Now, It may surprise you to know, the main thing that has caused much of this blindness  in the church today has been the law.

I don't know if you have ever been to a 3d movie and tried watching the movie without the 3d glasses , everything is very distorted and fuzzy, but once you put the 3d glasses on the fuzzy, distorted picture suddenly becomes dramatically vibrant and clear.

That's  how it was with law and  grace. As long a you see yourself under a mixture of the law and grace your vision will  always be very limited and restricted. 2 Corinthians 3 confirms this truth

But their minds were blinded. For until this day the same veil remains unlifted in the reading of the Old Testament, because the veil is taken away in Christ. But even to this day, when Moses is read, a veil lies on their heart.  Nevertheless when one turns to the Lord, the veil is taken away.
(2 Corinthians 3:14-16)

Today many believers have become blind because of the reading of the law. In other words they have embraced a mixed message of both grace and the law. Many still believe that they are saved by grace but the law is still their guide for pleasing God and growth. Many believe that God still expects them to do their best to look to the law and then strive doing their utmost to keep the law, the only problem with this mixed theology is that it is not the gospel of Christ.

The the Lord reminded me about a similar situation that took place in the early church.

O foolish Galatians, who hath bewitched you, that ye should not obey the truth, before whose eyes Jesus Christ hath been evidently set forth, crucified among you?

This only would I learn of you, received ye the Spirit by the works of the law, or by the hearing of faith? (Galatians 3:1-3)

Paul said " Are ye so foolish? having begun in the Spirit, are ye now made perfect by the flesh?"

Many in the church today, begin in grace and then look to the flesh or to the keeping the law for perfection and Paul called this bewitchment. The truth is that it is grace from beginning to end. We are saved by grace, perfected by grace and kept by grace and grace is Christ.

We cannot pour new wine into an old wine skin! or both will be lost. The truth is that we are not under a mixture of law and grace, the old and the new, but we are under a new covenant of grace.

The law was good for the reason that the law was given. The law was given to convince us about our need for Christ, but the moment that we place our faith in Christ, we are no longer under the law but grace.

But  before faith came, we were kept under the law, shut up unto the faith which should afterwards be revealed. Wherefore the law was our schoolmaster to bring us unto Christ, that we might be justified by faith.But after that faith is come, we are no longer under a schoolmaster. For ye are all the children of God by faith in Christ Jesus.
Galatians 3:23-26

But if ye be led of the Spirit, ye are not under the law. Galatians 5:18

For sin shall not have dominion over you: for ye are not under the law, but under grace. Romans 6:4

Much of the church today has been blind sided by the law. They begin in the Spirit but through wrong teaching they leave grace and embrace a mixed message of law and grace.

When this happens the veil that was once removed begins to come back over their hearts  of those who embrace the law, which then creates a blindness in them.

Much of the church today has been blind sided by the law, like a pie in the face!, they don't  even know what hit them!

For years after I was saved I knew that I was not seeing something that the Lord wanted me to see. I knew my vision was restricted, but i did not not why or what it was, until one day the light came on! and I saw that it was the law! I too had embraced a mixed message of Christ and the Law. I too had begun in the Spirit and then turned to the flesh to perfect and maintain my salvation, but once I fully embraced the truth of Grace, my eyes were open and things that I could not see before I suddenly saw clearly.

Did you know that when you turn from grace back to the law, you are actually turing back to condemnation, death and blindness?

The old way,with laws etched in stone (The 10 Commandments), led to death, though it began with such glory that the people of Israel could not bear to look at Moses’ face. For his face shone with the glory of God, even though the brightness was already fading away. Shouldn’t we expect far greater glory under the new way, now that the Holy Spirit is giving life? If the old way, which brings condemnation, was glorious, how much more glorious is the new way, which makes us right with God! In fact, that first glory was not glorious at all compared with the overwhelming glory of the new way.  So if the old way, which has been replaced, was glorious, how much more glorious is the new, which remains forever!(2 Corinthians 3:7-11)
Jesus often called the teachers of the law , blind guides. They claimed to see clear, but the end result was  that they were often leading people into the same ditch that they themselves had fallen into. The ditch of legalism.

The Pharisees could not see Grace even though He was standing right in front of them!

The only answer to legalistic blindness is the same. it is to turn from the law and turn fully back  to Christ. It takes boldness and faith to turn from putting your trust in your own performance, but trust me when I say " Grace can do a much better job at bringing you into perfection then your flesh could ever do".


To be healed of the blind side is simple, turn from the law and turn fully to Christ. He alone saves and perfects. He is the author and the finisher of our faith.

Nevertheless when one turns to the Lord, the veil is taken away.
(2 Corinthians 3:14-16) 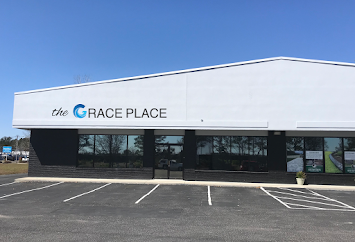 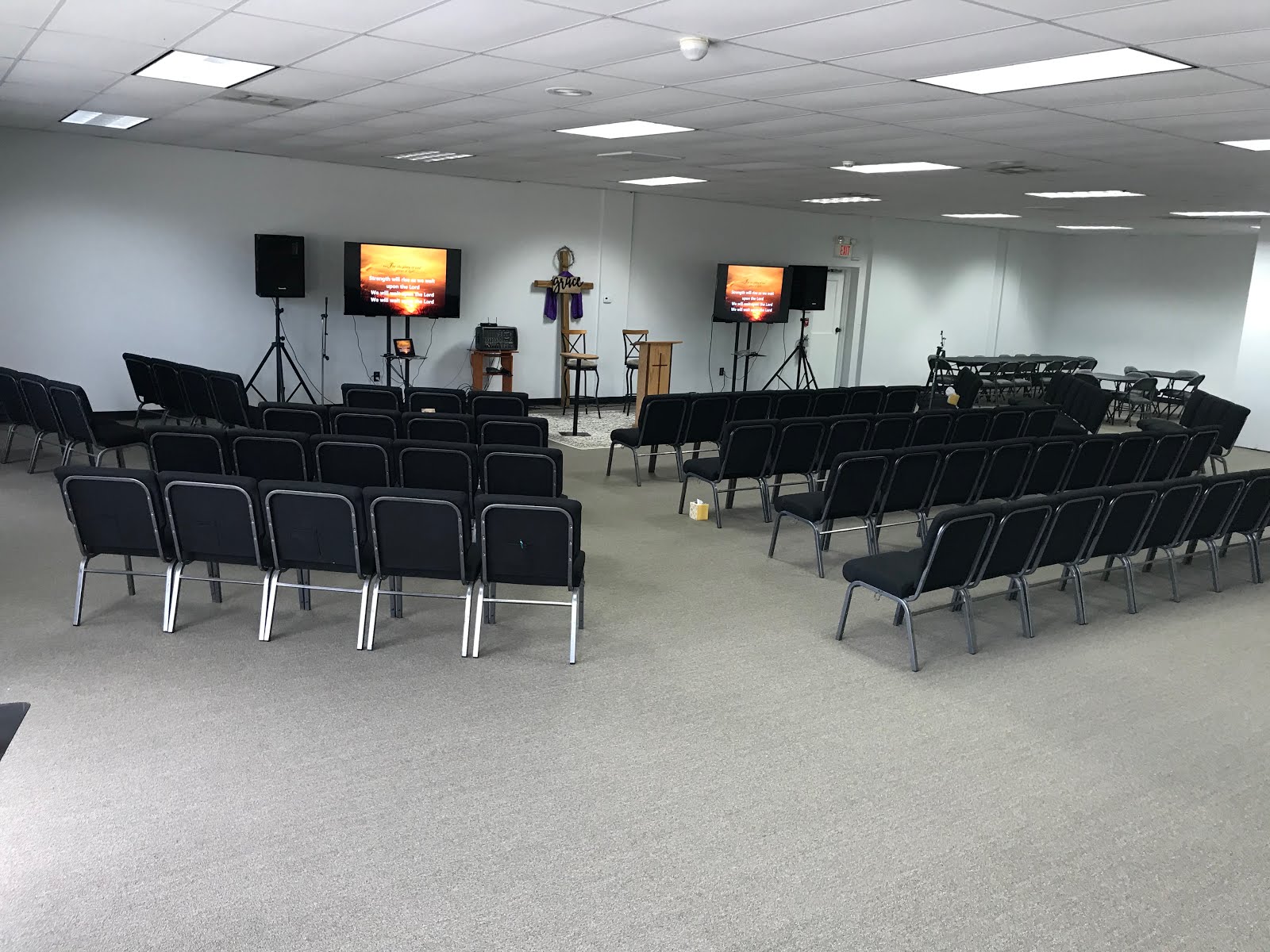 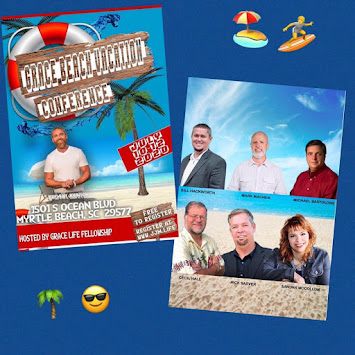 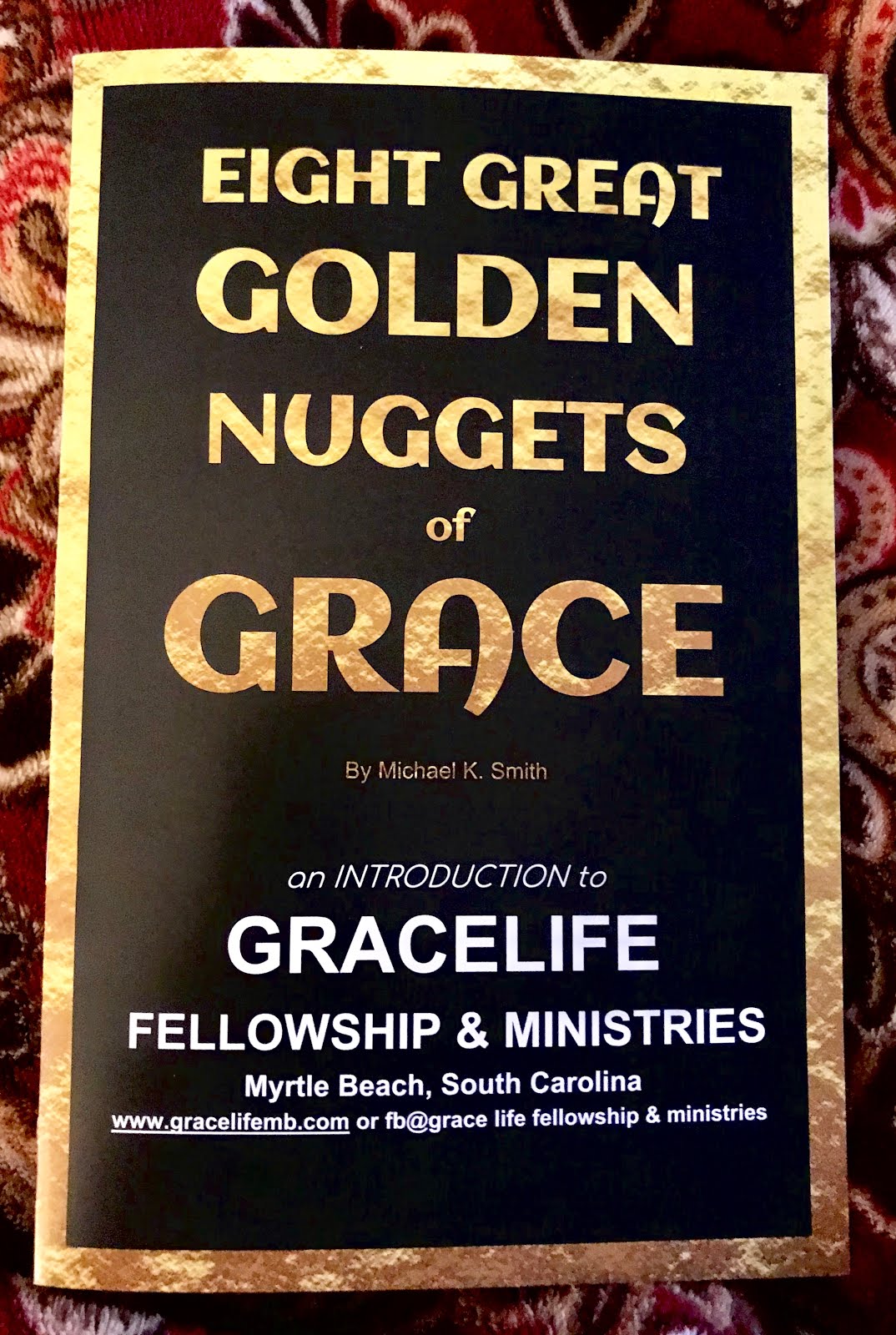 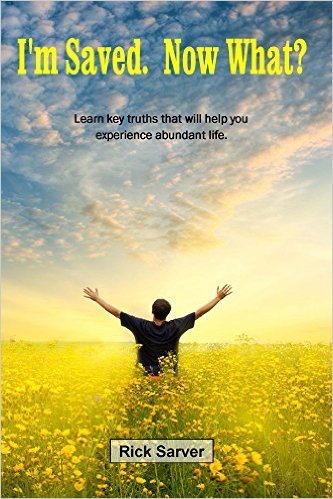 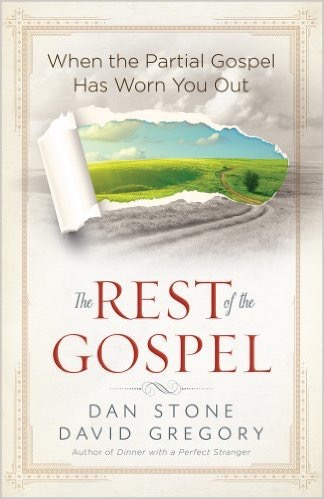 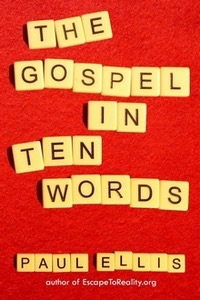 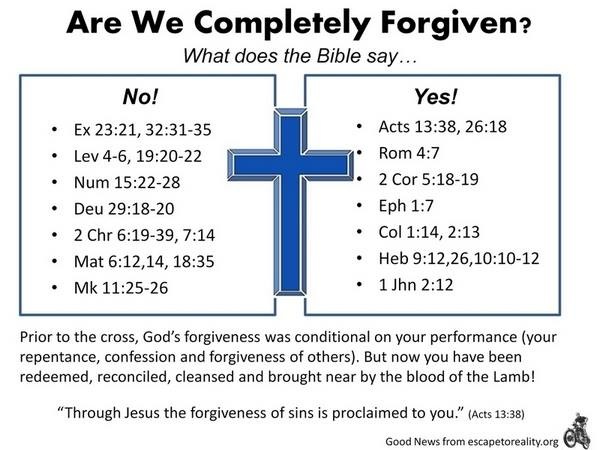